Following the 2012 launch of the RSⅡ, the RGⅢ arrives on the scene as more refined version of the RGⅡ, highlighted by the same side-cut spokes. Based on the RGⅡ’s six-spoke design, the spokes are longer, with a concave design dipping toward the center of the wheel.

The ADVAN Racing logo is embossed in letters 1mm high on the rim between the spokes. Then, after painting, the faces of the letters are finished in aluminum.

The GTR design traces its beginning back to the first- generation RG model, which had the concave specialty spokes developed for use in R32GTR wheels. Since then, those spokes were standard GTR designs. And the Super GTR design offers even deeper concave spokes with the RGⅢ 18- and 19-inch wheels. This dynamic look harkens back to the design of all previous RG lineups. 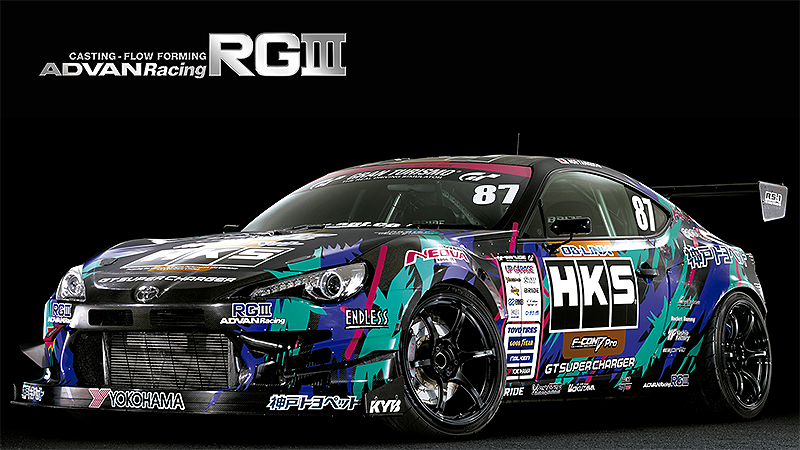 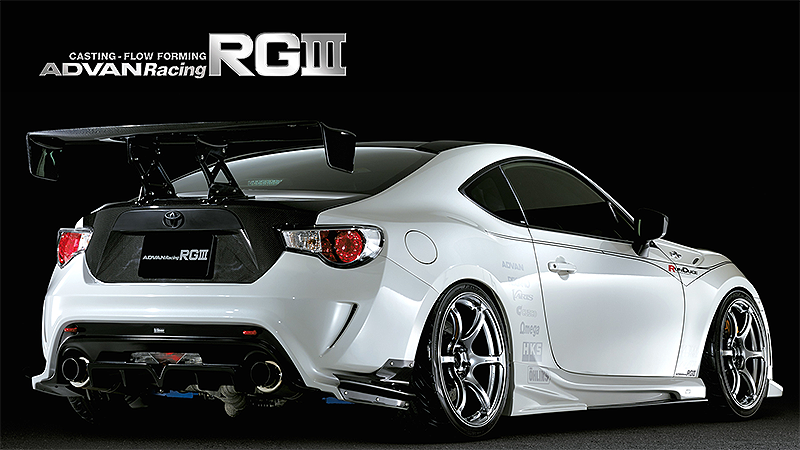 Be the first to review “ADVAN RG3” Cancel reply